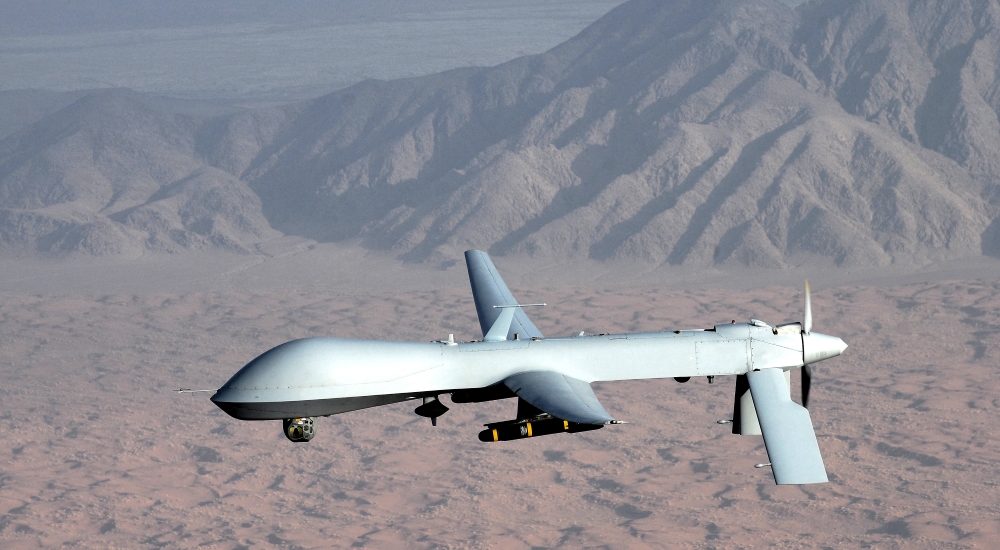 The MQ-1 Predator drone from General Atomics has been an integral part of American war efforts in both Afghanistan and Iraq for over 15 years. The drones have also been deployed in Pakistan, Somalia and Yemen to target al Qaeda.

The MQ-1 was originally designed only for surveillance to gather battlefield intelligence, but as they came to be used more often, they were later fitted out with the deadly Hellfire air-to-ground missiles.

Given that the Predators are flown by both the CIA and the military, reliable reports on their activities are hard to come by. We do know that Barack Obama’s administration radically increased the number of drone missions flown in an effort to get American troops home while still maintaining the heat on terror groups.

A total of 563 strikes, mostly by drones, were launched on Pakistan, Somalia and Yemen during Obama’s two terms and while the administration claimed they were surgical and precise in their targeting, official reports of casualties differ wildly from numbers gathered by other groups includng the Bureau of Investigative Journalism.

Now, however, a new book promises to shed some light on the murky world of the drone programmes. Drone Warrior: An Elite Soldier’s Inside Account of the Hunt for America’s Most Dangerous Enemies, is a first-hand account of drone pilot, Brett Velicovich’s, decade at the controls of a Predator employed by a special operations team tasked with capture and kill missions.

Here’s an en excerpt as published in a Wired magazine story.

I was wired on Rip It energy drinks, heart pounding, eyes glued open to the bright screens as we followed a white bongo truck for miles as it drove south, kicking up dust from the Syrian border through the open desert.

“Raise altitude and switch to thermal sensors,” I called over to the team. “If this guy spots us in the air, we’re done.”

It was midday, September 2009, and I was in the Box, a secret windowless bunker at the edge of an undisclosed military base south of Mosul, Iraq, not far from the Syrian border, staring at eight flat-screen TVs on the wall, stacked in two rows of four, the shittiest Best Buy you’ve ever seen.

Some of the screens streamed live camera feeds from the Predator drone: current altitude, speed, missile laser target designator system, and detailed map of the land below. Others flashed pictures of our targets, their families, and their complex terrorist networks, which spanned the globe. Much of this came courtesy of intelligence agency experts at my side.

I was special ops, and my specialty was high-level capture and kill missions. My weapon was mainly Predator MQ-1 drones, equipped with two laser-guided AGM-114P Hellfire missiles. My job was to hunt down the most dangerous terrorists in the world. If I was chasing you, you never saw me.

Given that the manuscript was pre-vetted by the DoD, it’s not going to be telling us everything, but it should certainly open a window on an under-reported but increasingly prominent capability of the US war machine. 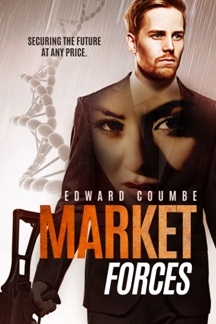